Write A Will Or Say A Little Prayer 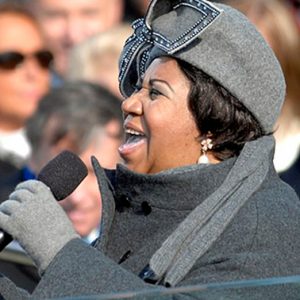 It has been reported that the late Aretha Franklin has died intestate, that is without leaving a will.  With a reputed estate of US $60m it is almost inevitable that those in her family who do not inherit under the rules of intestacy will feel aggrieved and possibly challenge in the courts whatever provision, or lack of it, is made for them.

This could have been avoided if Ms Franklin had made a will setting out clearly how her estate should be divided.

Andrew Hasnip, Partner in the Private Client Department at Wilkes, comments:  “Taking a few hours to consider, take legal advice on and make a will seems a small thing to do compared to the time, trouble and expense that can follow dying without a will.  Making a will would have enabled Ms Franklin to choose who administers her estate, who inherits, in what proportion and when they inherit”.

By contrast, Oxford businessman Richard Cousins who tragically died with his fiance, his two sons and her daughter in a sea plane crash off Sydney, Australia on New Year’s Eve had made a will.  Under this the prospect of him dying without leaving family members or any other living beneficiary had been considered and resulted in £41m passing to the charity Oxfam.  In relation to this Andrew observes:  “Wills prepared for a couple with children should contemplate three scenarios: what happens when the first of the couple dies; what happens on the death of the survivor; and what happens if, as in the unfortunate case of Mr Cousins, what happens if all of the named beneficiaries  die”.

The Queen of Soul would have been wise to follow Mr Cousins’ lead rather than say a little prayer and hope for the best.