The Jeremy Kyle Show Axed By ITV After Death Of Guest 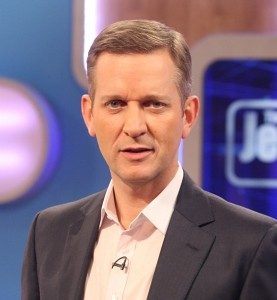 Steve Dymond was found dead on 9th May a week after filming the show, during which he took a lie detector test.

A lie detector, or a ‘polygraph monitor’ is a machine that senses the person’s breathing rate, their pulse, blood pressure and perspiration.

Jackie Lee, Solicitor in the Family Team at Wilkes said “ A lie detector cannot be admitted as evidence in the family court as the results of the detector are not reliable and cannot be used as evidence as different people react differently to lying”.

Mrs. Lee further added ‘ evidence is usually given in private in the Family Courts to protect the family’s interests, although there may be some cases when they are allowed to be reported if the Judge permitted.

For further advice in relation to a family related matter, please contact Jackie Lee on 0121 785 4443 or email [email protected]