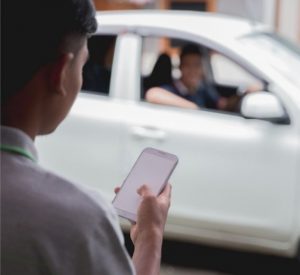 The Supreme Court has today conclusively determined that Uber drivers are workers and not independent contractors engaged on a self-employed basis. This Judgment entitles the drivers to be paid minimum wage and holiday pay, as well as giving other statutory rights.

The Supreme Court’s decision means that all Uber drivers employed on similar terms to the drivers in this case are workers within the meaning of Section 230 of the Employment Rights Act 1996. The Supreme Court considered five issues of major importance:

There is no doubt this is a significant victory for the Uber drivers in the UK and has serious implications for all gig economy workers. Businesses operating this model need to review their terms and conditions in light of this Judgment to ensure their practices and contracts are legally compliant.

James Leo is a Partner in The Wilkes Partnership’s Employment Law team. If this decision raises any questions for you or your business, contact him on 0121 710 5970 or at [email protected].