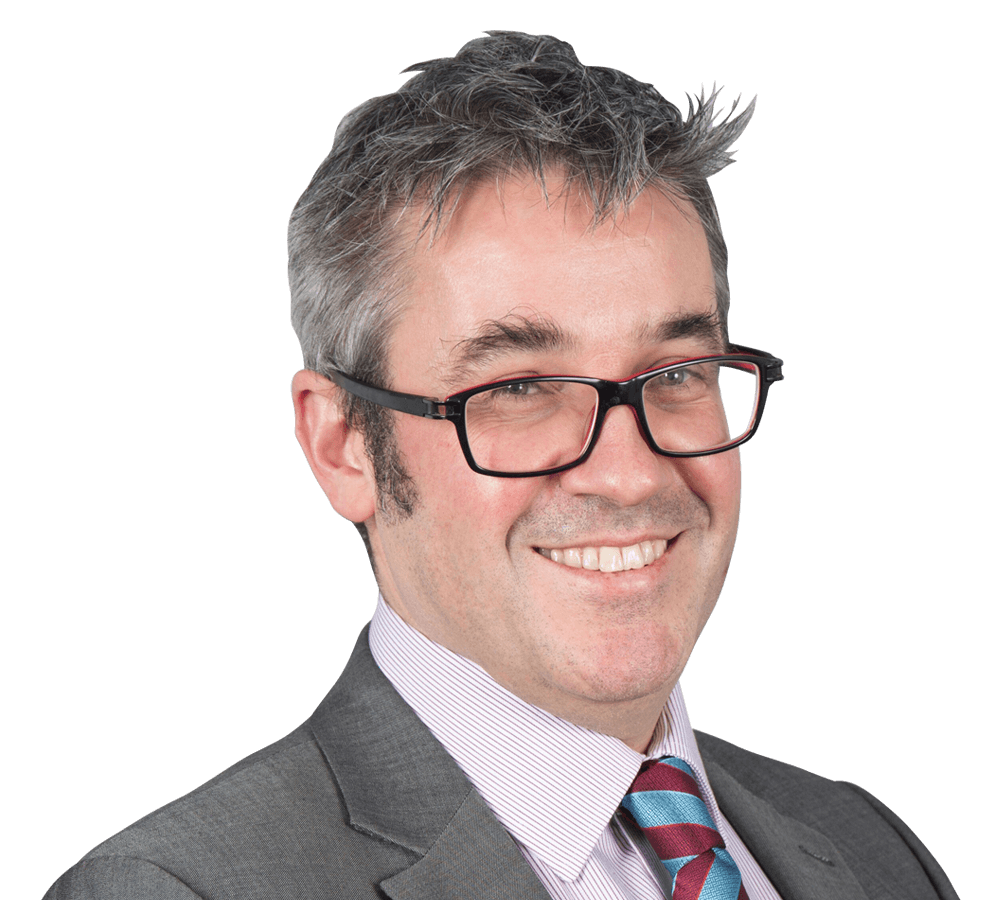 Tim Coplestone is a Partner and Head of Real Estate at Wilkes, specialising in commercial real estate development. Over the last 20 years he has built up a solid reputation in the Birmingham real estate market.

He trained and qualified at Wragge & Co and worked in the development team there, moving to Eversheds private developer team in 2005, joining Wilkes in 2009.

Tim’s developer clients are primarily West Midlands and London based but he also works for numerous developers across the country. He is currently working on a number of large projects in Birmingham and London, which when they become publicly unveiled, will be very high profile.

The team has also developed into a full service secured lending team acting for many banks and private lenders. Through a competitive tender process, Tim secured Wilkes onto the national panel of four law firms for a major challenger bank.

In addition to his role as a Partner, Tim is also the firms Money Laundering Reporting Officer.

Tim has advised a wide range of developers, landlords and tenants and his main passion and  expertise is in site assembly, development set-up and funding for both small and complex developments alike. His approach is very commercial, Tim provides solutions.

‘Tim Copplestone is always ready to assist – he is extremely pragmatic and commercial in his approach to real estate matters.’

‘Tim Coplestone is a people person who is easy to communicate with and understand. He also assists in planning future courses of action to achieve a required programme. He has built an excellent support team around him.’