A YouGov Poll for Age UK confirms that two fifths of the nation’s grandparents over the age of 50, some five million people, provide regular childcare for their grandchildren.

Sian Kenkre, Associate Solicitor in our Solihull Family team  considers how grandparents can be over looked in cases of family separation and divorce.

There is a lovely African proverb: ‘It takes a village to raise a child’.  African culture recognises that parenting is a shared responsibility, not just the concern of parents but of the extended family. Grandparents, uncles, aunts and cousins can all be involved and have a part to play.

Last year, some MPs called upon the government to enshrine in law the right for grandparents to see their grandchildren after a divorce. They want an amendment to the Children Act  which would include a child’s right to have a close relationship with members of their extended family. The proposed change would also cover aunts and uncles seeing nieces and nephews.

When the issue was debated in Parliament MPs shared some heart rending experiences of their constituents with some grandparents calling it a kind of living bereavement to be excluded from the lives of their grandchildren following difficult divorces between parents.

The present situation is, for a huge number of families, unsatisfactory. Litigation can be stressful and inflame a difficult situation. Relations between the separating parents can already be tense and keeping the lines of communication open with grandparents is usually a low priority meaning that issues all too frequently become lost in translation.

Seeking early advice from a family law specialist is essential. Going to court is not necessarily the answer and should be very carefully considered. Family mediation is a pre-requisite to a court application and if a family are willing to engage can be a really useful way to help families think about what is best for the children in the long run and to make wider family relationships work.

If you have any questions in relation to the above, or any other family related matter The Wilkes Partnership has a team of specialist family law solicitors who can help. 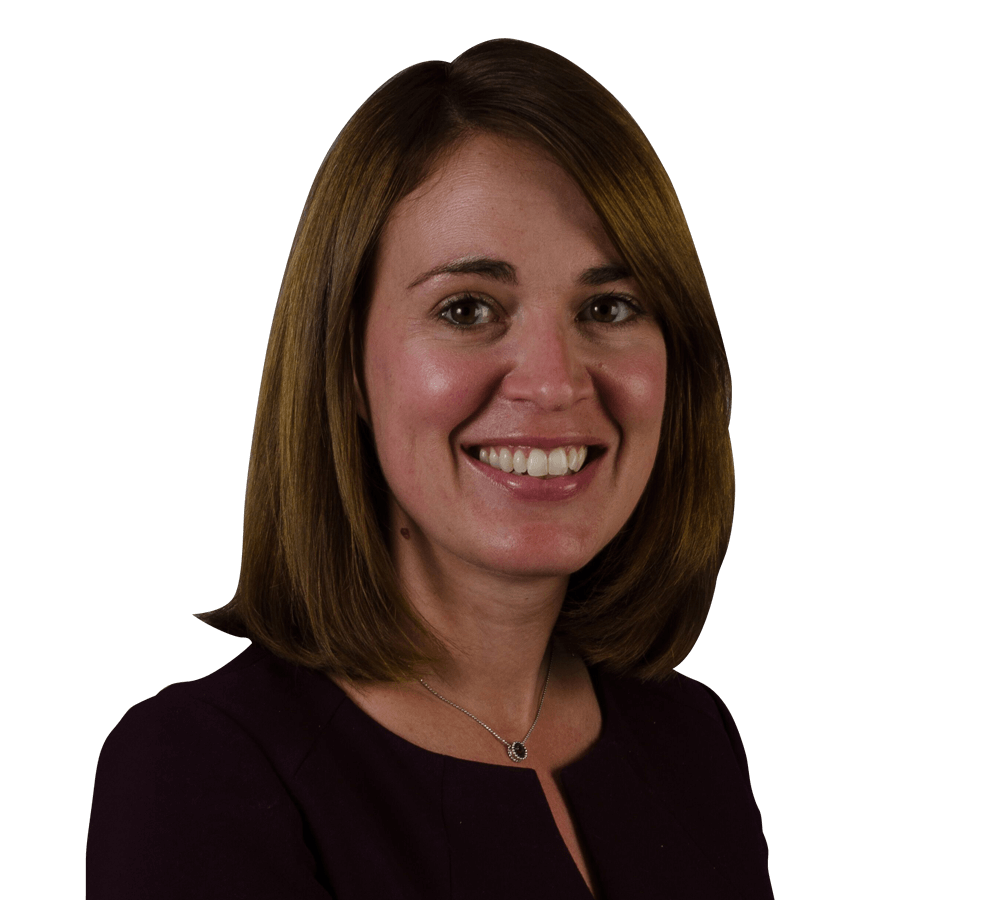 As the impact of COVID-19 continues to evolve we wanted to take the time to reassure you of the actions we are taking to protect our clients, colleagues and the wider communities, whilst working to maintain our services to you at this time.

We are open for business and will continue to provide you with the best service we can in the safest way possible, but in-line with government advice our offices are now closed for face-to-face meetings and all staff are now working from home until further notice.

If you have an appointment scheduled your legal advisor will be in touch shortly to discuss your options, if they haven’t done so already.

If you have a general enquiry please call us on 0121 233 4333 or email us at law@wilkes.co.uk, or contact your normal point of contact.