Organisers’ of potentially dangerous activities often require participants to sign a waiver, but if you become injured you may still have a claim according to Catherine Owen, Associate solicitor in our Personal Injury Team.

If you’ve ever been to a trampoline park, horse riding, go karting, water sports or climbing, the chances are you were asked to sign a waiver before participating in the activity. And if you had the misfortune to sustain an injury during the activity you may think that you have no right to a claim against the organisers, because you signed the waiver.

However, as Catherine Owen says: “According to the Unfair Contract Terms Act you can shield an organisation from liability, but you can’t exclude or restrict liability to injury or death if it can be proved the organisation was negligent.

“There are many instances whereby you may  be eligible to make a personal injury claim. For example, if you took part in a triathlon and became sick due to bacteria in the open water swimming activity then the waiver may  not be valid as the participant could not foresee this would happen and the organisers should have ensured the facility was safe for the event.

Or, if you have not had a proper induction in a gym and you hurt yourself on the equipment then you might have a valid claim.

“If you’ve had an injury falling off a horse there are any number of reasons for you to have a legitimate claim despite signing a waiver. You might be an inexperienced rider given a horse that’s not suitable for new riders. Your instructor may not be qualified enough or you may have been asked to do something beyond your ability. There could also be an issue with the equipment provided, such as a faulty riding hat or saddle.”

There are a number of things you can claim for, including pain and suffering, loss of amenity, loss of ability to live a normal life, loss of earnings, cost of medical treatment or ongoing care and assistance.

If you have a potential claim, Catherine Owen will be able to assess your situation for sufficient grounds. There is no charge for this initial consultation. If you do have grounds you will be offered a conditional fee agreement. This means that only if and when your case is won is there a fee payable.

For more information about personal injury claims please contact Catherine Owen at our Solihull office on 0121 733 8000 or cowen@wilkes.co.uk. 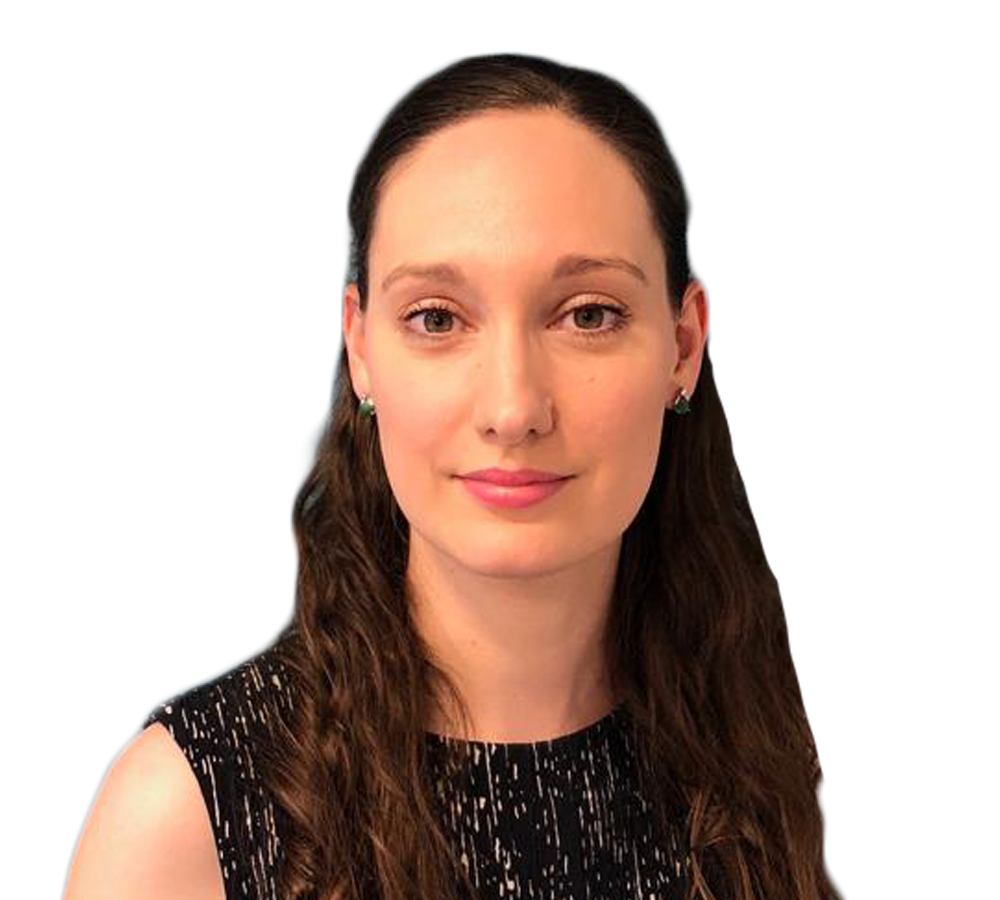