It has been over one year on from the Supreme Court unanimously ruling that tribunal fees were unlawful and needed to be quashed, so where are we now?

The Ministry of Justice has confirmed it will be considering the reintroduction of fees for Employment Tribunal claims.

Jas Dubb of The Wilkes Partnership considers the possible decision and the impact this could have on future Employment Tribunal cases.

Tribunal fees were introduced in July 2013 with the aim of reducing malicious and weak claims. This led to a 70% reduction in cases over three years.

The decision made in 2017 arguably was the most significant judgement in employment law over the last 50 years.  The Supreme Court decided that the Employment Tribunal and Employment Appeal Tribunal Fees Order 2013 prevents access to justice and was unlawful.

Since the ruling in 2017, unsurprisingly, the number of Tribunal claims has increased.

Jas comments: “The Supreme Court judgment didn’t completely rule out Tribunal fees and in the longer term, it is probable that fees will be reintroduced but the fee levels will have to be structured to ensure access to justice is achievable.”

The Wilkes Partnership Solicitors have offices in Birmingham & Solihull.

For any further guidance on this issue or any other employment related matter please contact Jas Dubb on 0121 710 5929 or jdubb@wilkes.co.uk. 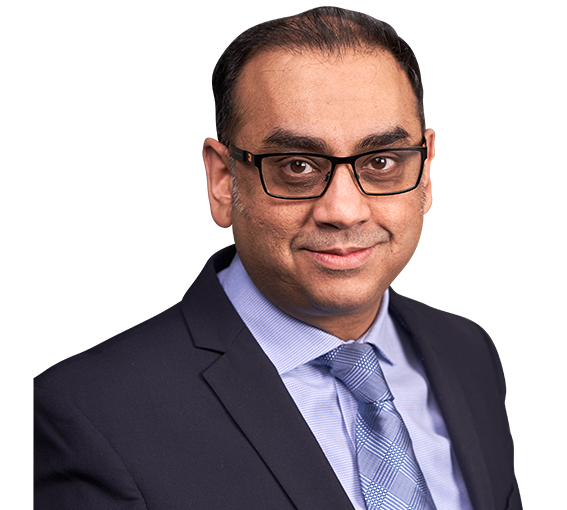