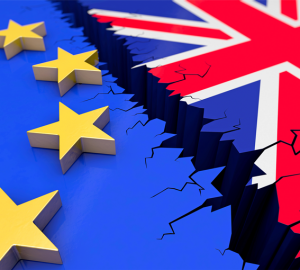 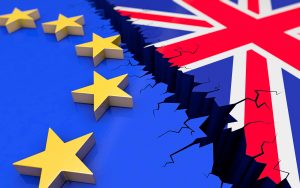 While uncertainty still shrouds the UK regarding the timing and precise terms of its departure from Europe, in relation to EU immigration matters, there is some certainty in that the government has agreed with EU partners what it intends to implement in the event of a Brexit deal scenario. In addition, it has recently set out its policy on what it intends to enact in the event of a no-deal Brexit.

Pam Sidhu comments: “The issue at the heart of it all is that the EU right of free movement for European citizens, as we currently know it, will end on Brexit day (whichever date this will be). The main principles as to how this will occur have already been agreed with the EU, but in some respects are yet to be specifically transposed into UK immigration law and guidance.”

The key principles agreed between the UK and EU are as follows: –

In the event of a no-deal, the government’s intention, as announced in a public Home Office statement on 5 September 2019, is as follows: –

It is difficult to precisely understand at present what the new immigration system in 2021 (when free movement will completely end) will be, as the Migration Advisory Committee has been commissioned to report on these issues and is currently consulting over a number of months. The Committee is due to present its findings to Government in January 2020. The government is likely to publish further proposals, probably in a white paper, during 2020. Current indications from the government are that all workers regardless of nationality will need to meet the same immigration requirements under a points based system, not too dissimilar to the system currently used for the influx of skilled non-EU nationals into the UK.

Pam comments: “The government has agreed a number of key principles as regards how EU free movement will end in the UK and these matters are expected to be the subject of new legislation and immigration rules in due course. Most immediately, businesses reliant on EU employees should ensure they understand the implications of the end of free movement rights under a Brexit and what measures can be put in place towards safeguarding EU nationals’ residence status and planning their workforce requirements for the future.”

“In addition, the government has announced that there will be a new, level playing field for all foreign citizens (both EU and non-EU nationals) who apply to live in the UK from 2021, with the implementation of a new immigration system. This is a significant sea change for UK businesses who have to-date relied on easy access to EU labour. Businesses should consider how they intend to recruit European workers after 2020. The indications at present are the UK’s new skills-based system will depend upon sponsorship, although in a more liberal regime. Accordingly, it will be important for employers to obtain or maintain their current sponsor licences. Employers will also need to ensure they are carrying out appropriate right to work checks on workers in light of the changes. ”

We offer a range of advice for international clients regarding business immigration matters as well as a comprehensive suite of Employment services for both businesses and individuals.

We are looking to hold a series of workshops to discuss these issues in more detail. To register your interest in attending a workshop please send me an email and indicate any questions you are interested in having answered.