The Wilkes Corporate Team, led by Partner Rick Smyth have been involved in a lead advisory role on the management buyout of Brierley Hill based engineering company IDE Systems (Holdings).

Based in Cannock, IDE manufactures power distribution equipment for sale and rental and has provided equipment for use at events such as the London Olympics and the Commonwealth Games.

The management team consisted of Wayne Woodhead, the Group Managing Director, Kevin Warne as Group Sales Director and Matt Collins as Operations Director. The transaction represented a new chapter for the relationship between the firm and management team, TWP having previously advised on the management buyout of Silverwing UK Limited in 2013 and its successful exit in 2016.

Wayne Woodhead, Group MD of IDE said: “We have greatly valued the support from Rick and the Wilkes team over the last few years. We have found their considerable experience in negotiating these sorts of transactions, as well as their pragmatic and timely response to whatever issues came up, were invaluable in helping us achieve a successful management buyout and continue our growth”.

Commenting on the deal Rick Smyth said “We were delighted to work with Wayne and his team once more  on the next stage of their growth. This deal and the  many others completed in recent months underlines the continuing reputation of the team as one of the foremost providers of legal support for these sorts of deals and a real alternative to the leading national practices. We are seeing really positive movement in the manufacturing sector at moment and are keen to work with more ambitious businesses and individuals in the sector.”

This is the latest in a growing line of M&A and MBO work for The Wilkes Partnership, following the completion of deals across a range of sectors including IT software, FMCG, events and health and social care. The firm have completed over 100 significant corporate transactions for its clients in the last 12 months.

For help and advice relating to your business get in touch with Rick Smyth on 0121 710 5932 or via email at rsmyth@wilkes.co.uk. 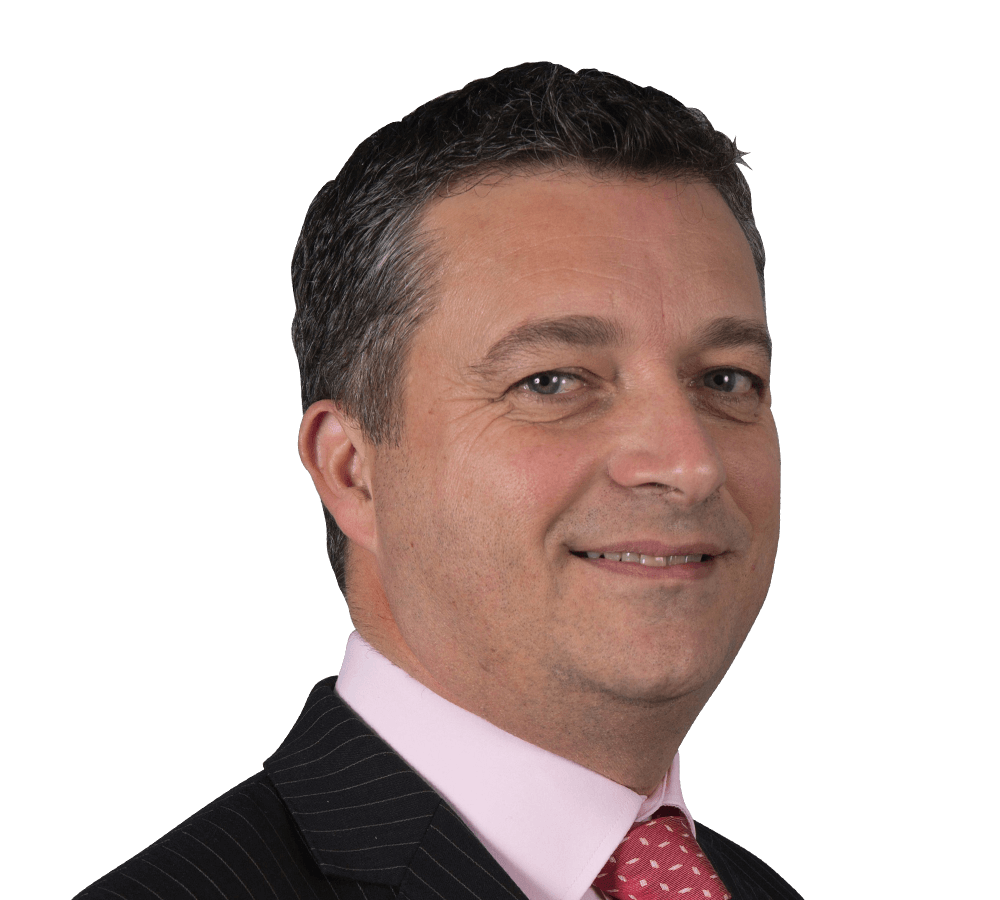 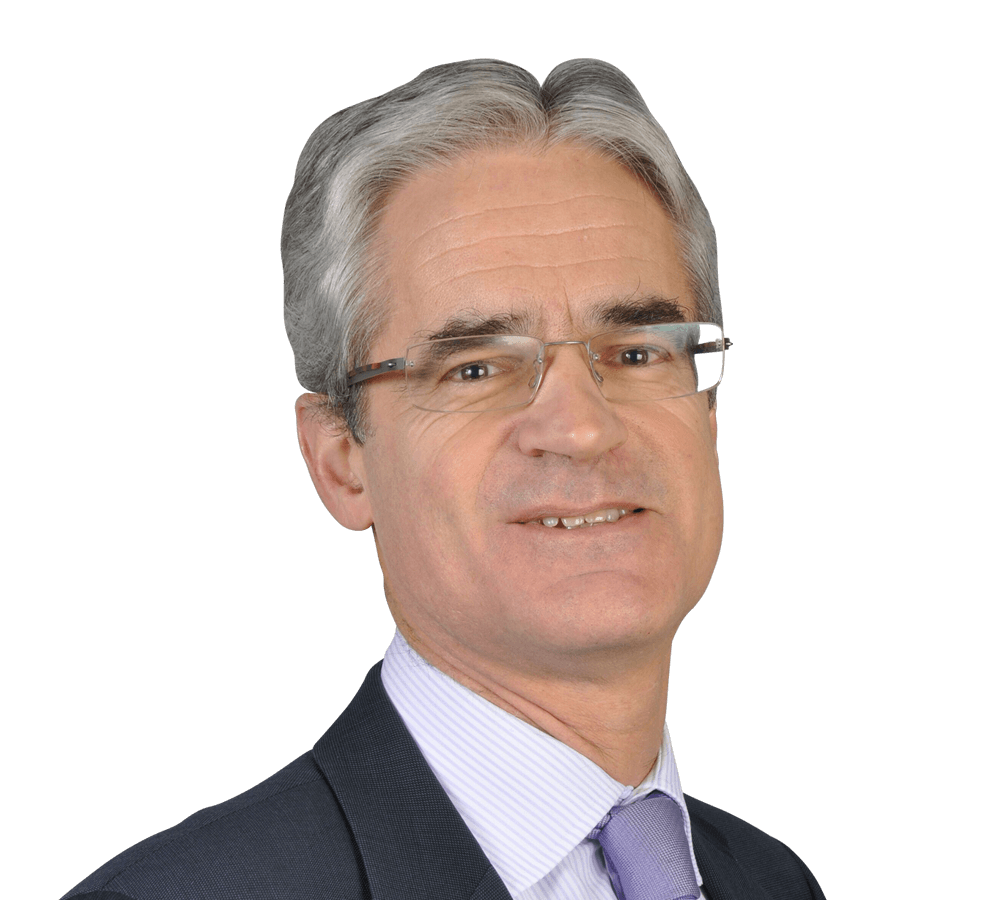 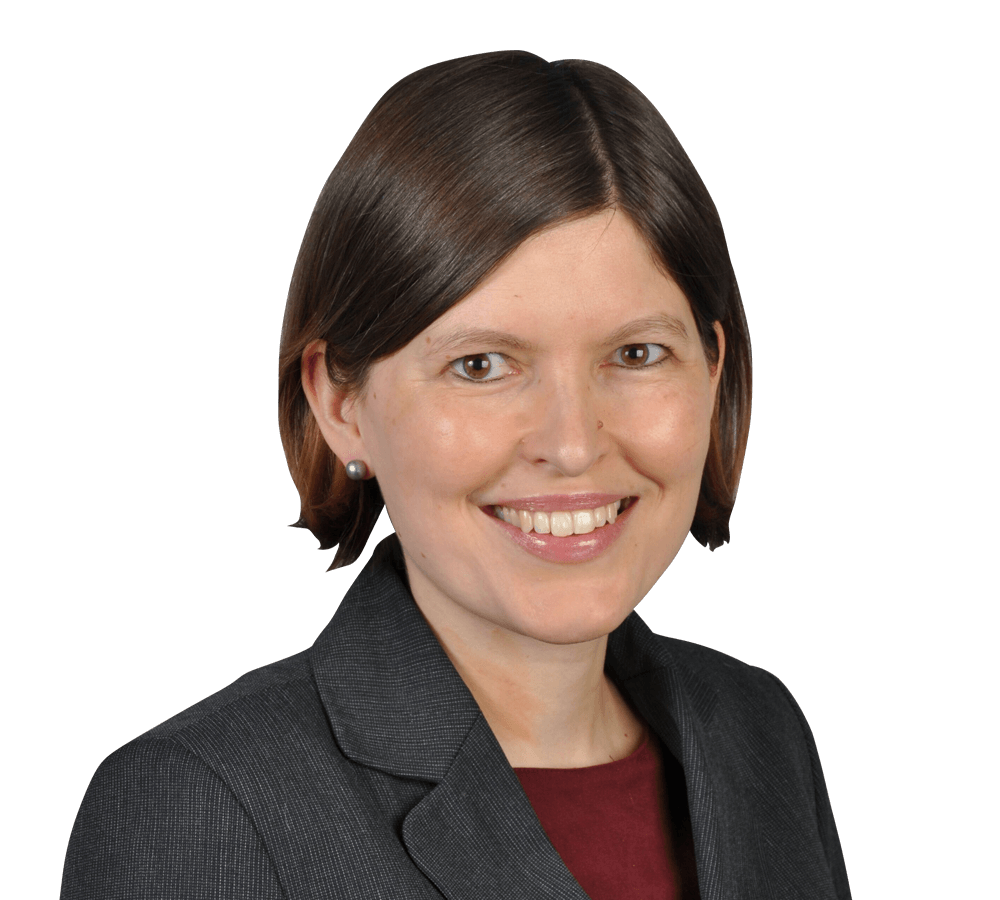